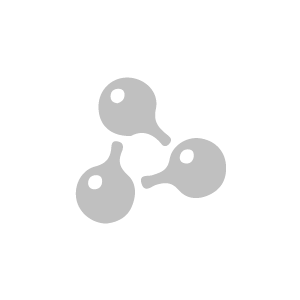 Beta Alanaine is a well-known and popular supplement used by athletes and fitness enthusiasts across the world as it’s been shown to enhance performance. Beta Alanaine is a non-essential amino acid, and unlike most amino-acids, it isn’t used by the body to synthesize proteins and instead is used alongside histidine to produce carnosine. This is then stored in your skeletal muscles and helps to reduce lactic acid build-up in your muscles during exercise, leading to increased athletic performance.

Usually, your muscles will have higher levels of histidine and low levels of beta-alanine, which limits the production of carnosine within your body. Supplementing with beta-alanaine has been shown to increase carnosine levels in muscles by up to 80%, which helps massively during exercise. During exercise, carnosine helps to break down glucose which is the body’s main source of fuel during intense exercise as well as serving as a buffer against lactic acid build-up in your muscles.According to one study, six weeks of taking beta-alanine increased TTE by 19% during high-intensity interval training. Another study found 18 rowers who supplemented for seven weeks were 4.3 seconds faster than the placebo group in a 2,000M race over 6 minutes.Not only does beta alanaine help to enhance performance but according to animal and test-tube studies carnosine contains antioxidant, anti-ageing and immune-enhancing properties – this does, however, need more human studies before being confirmed. Antioxidants are used to help destroy and neutralise free-radicals within the body, reducing oxidative stress. For further information, pricing and to check stock levels, please contact trevor@nutraingredients.co.uk

Brought to you by WisdmLabs: Expert WooCommerce Developer